In early February the Spokesman-Review newspaper in Spokane, WA ran this story about how the Colville National Forest is starting to gain traction in terms of forest management. 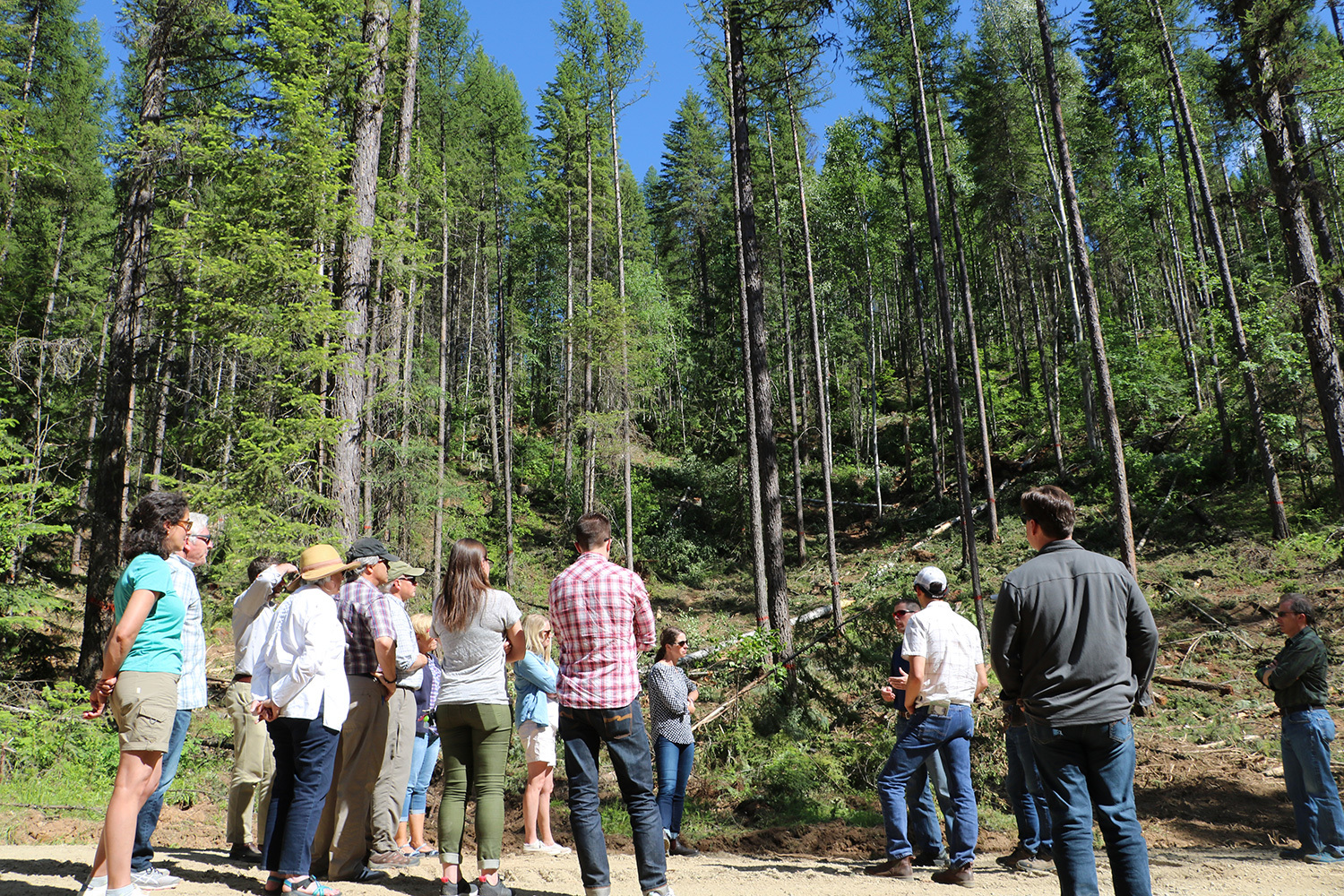 Monitoring results of the A to Z project

It’s a good story, but admittedly it is probably a little too eager on the

getting logs to the mill angle. I say that because the A to Z project, a major to

pic of the story, was a result of over a decade of successful collaboration with

That lead to an opinion response from George Wuerthner, a long time activist and ecologist that has been a strong opponent of active forest management and collaboration. I have heard about many of his rants on environmentalist email groups, so it’s not a surprise to see his response, but it’s always amazing to read the things some people write. 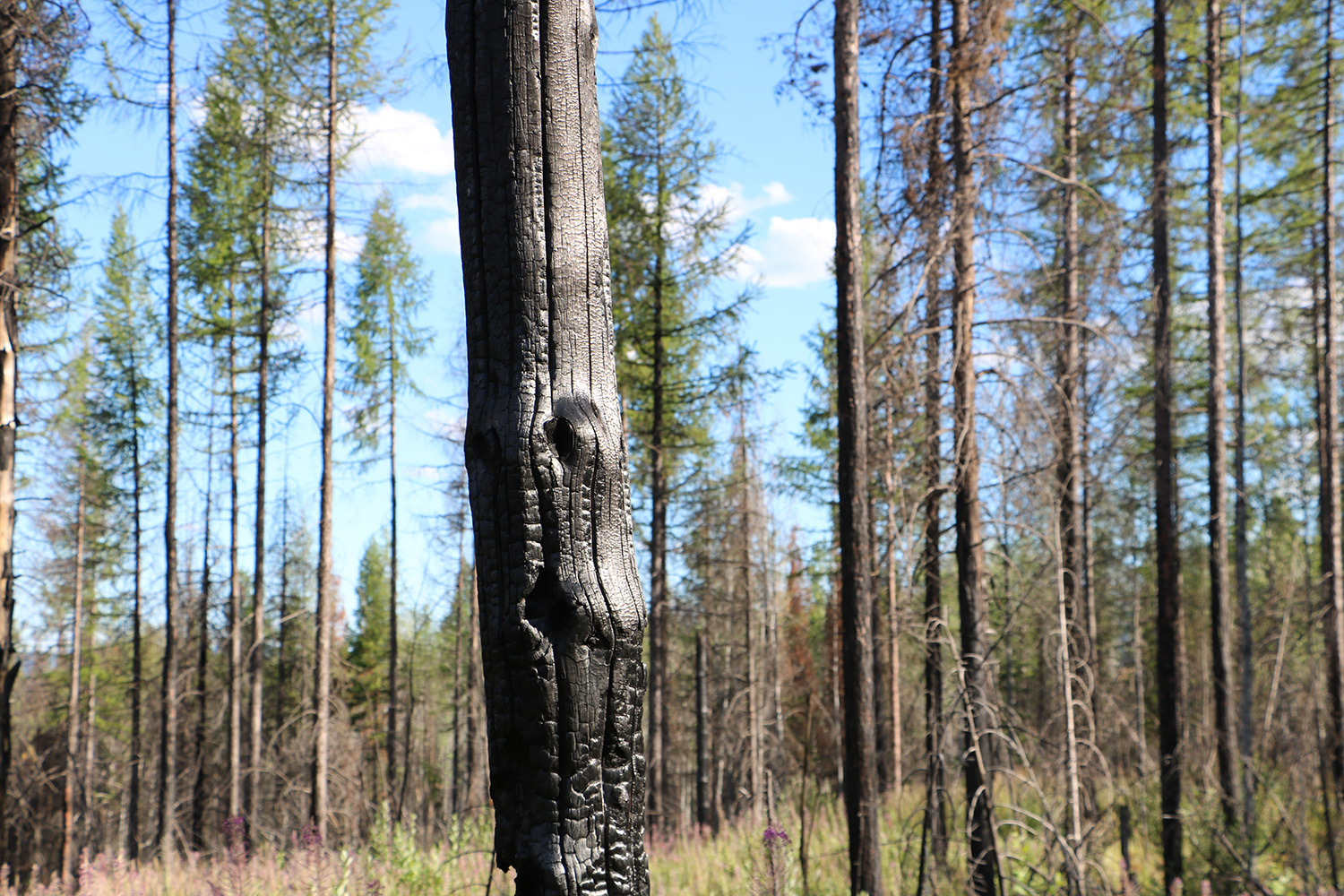 A dead standing tree that burned in the fire.

When you have a chance to read and review what George writes, you may have many responses. Many people reached out to me on the issue to ask me to respond. I appreciate it when people do that, but it’s not good enough to simply reply to his points. It’s important to create context and broaden the story. In my opinion, it helps when you author something with someone that adds credibility with people that might think you are just protecting your own special interest.

It’s with this in mind that Mike Petersen and I decided to respond with one voice. At first, it was just going to be from the two of us as individuals. After some discussion, we felt like it would be best to share it with our collaborative group, the Northeast Washington Forestry Coalition (NEWFC) and identify also with our positions of leadership within the group. It comes across with more power this way.

Russ Vaagen and Mike Petersen: Forests are a source of abundance, not scarcity

It’s my pleasure to work with people like Mike Petersen. Together we can solve these stalemates and start building the kind of forest management we should have been doing all along. Although we can’t fix history, we can learn from it and apply those lessons to our actions in the future.